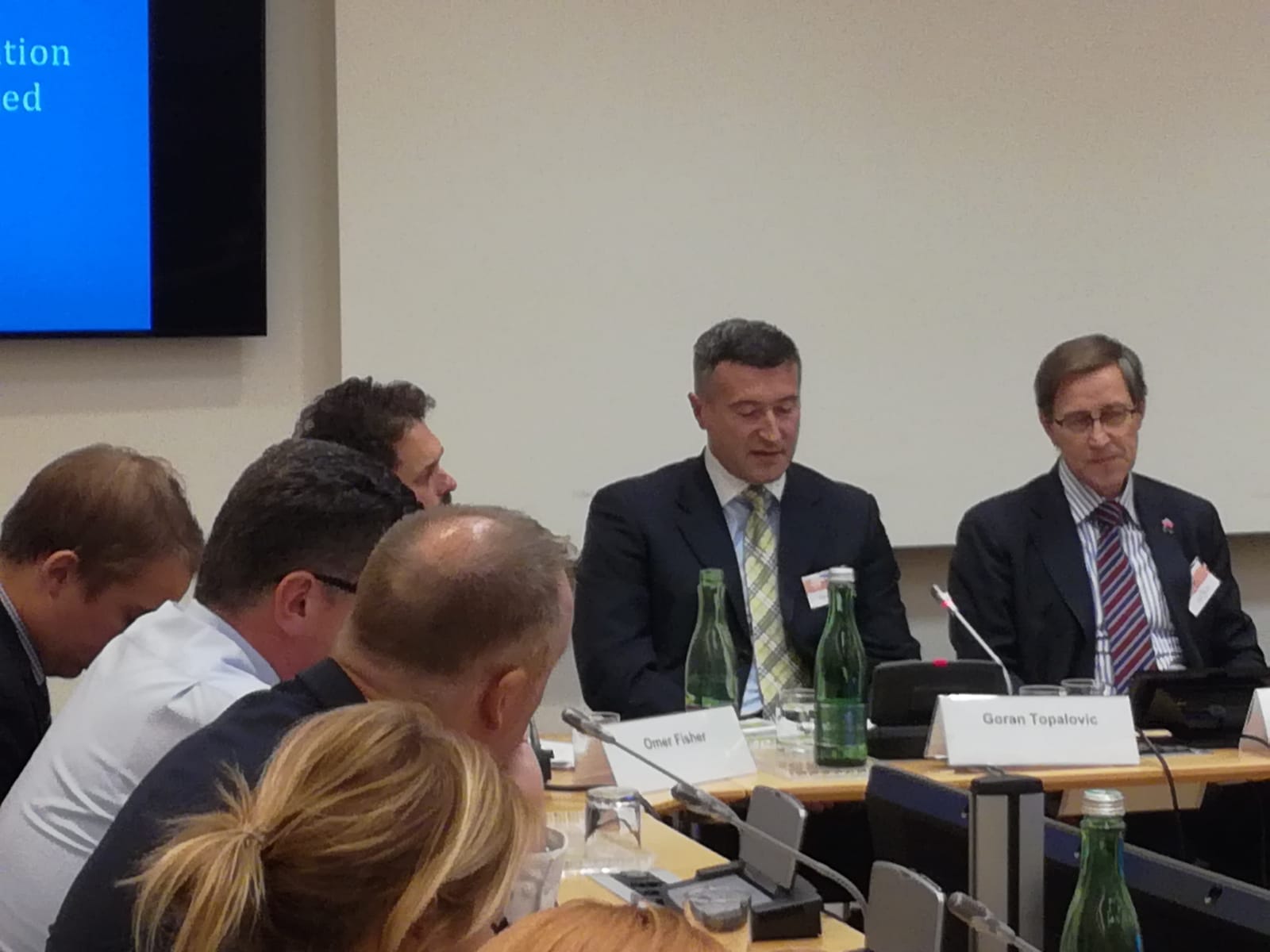 Director of Operations (DoO) of Conflux center, Goran Topalovic, participated as a speaker at Side event organized by OSCE/ODIHR and the Permanent Delegation of Sweden to OSCE in Vienna on 31 Oct.

Side event was organized in order to annonce the upcoming publication of ODIHR called “The Role of Military Commanders in prevention of Sexual and Gender Based Violence (SGBV) in OSCE” which was co-authored by DoO Goran Topalovic.

Side event consisted of panel interventions and a discussion, and it was open by H.E. Ambassador Urlika Funered. 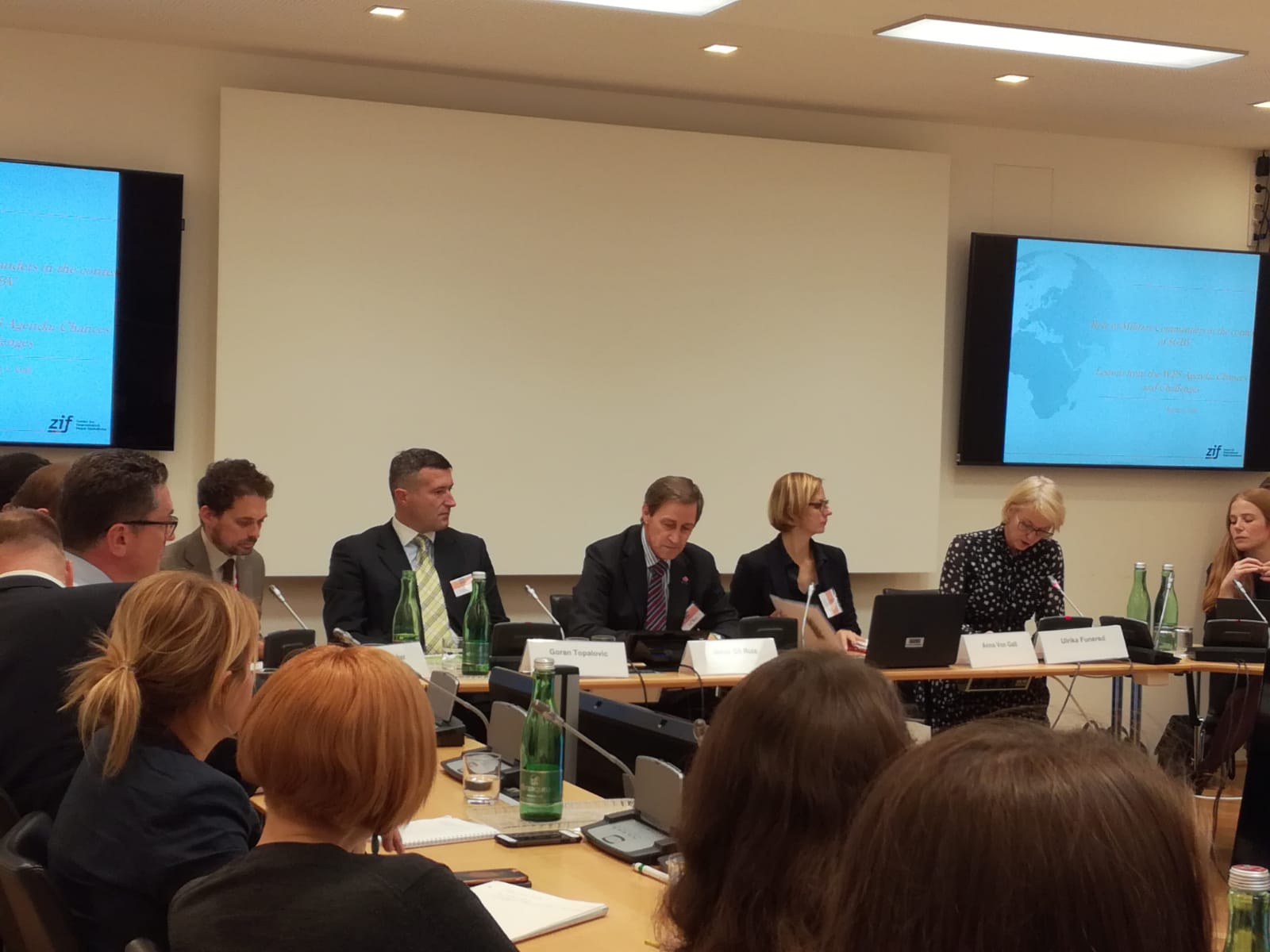