Višnja was born in 1994 in Belgrade, Serbia.

She completed an undergraduate degree in the Arabic language and literature at the University of Belgrade, after which she enrolled in the Master Program European Policy and Crisis Management at the same university. She is currenlty writing her master thesis in the field of migration.

After the graduation she interned in the Embassy of the Arab Republic of Egypt in Belgrade within the framework of the Egyptian Serbian Friendship Association newly established Youth Platform.

During this internship, Višnja specialized as Arabic language translator and interpreter and currenlty she is appointed as an interpreter for Arabic langauge at the National Assembly of Serbia.

Also, she was able to demonstrate and develop her management and leadership skills through coordinating the team of interns and assisting in organizing cultural activities which was undertaken by the Embassy.

Due to her high interest in Arabic language, literature and culture, Višnja joined Arabic Cultural Center in Belgrade where she’s acting as a senior member. In that capacity she is planning and organizing, alongside with her colleagues, activities such as events, workshops, discussions and courses in order to promote this beautiful language and even more beautiful and rich culture. 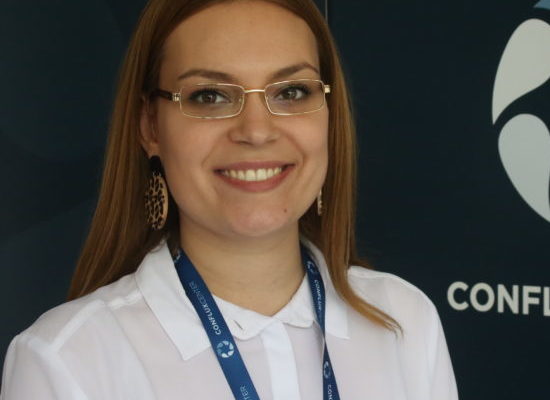