Tanja’s career has been focused primarily on event and project coordination in her positions in various fields, ranging from judicial reform and corporate innovation, to her work at Conflux Center.

Her academic areas of expertise are gastronomy in diplomacy and culture. Tanja contributed to the book “Cultural Diplomacy: Arts, Festivals and Geopolitics,” and has written several articles published in magazines and readers, such as CorD and IGCAT. She is also listed as an expert at the International Institute of Gastronomy, Culture, Arts and Tourism, and has lectured on the topic of gastro-diplomacy at several meetings and conferences in this field.

Tanja completed an undergraduate degree in communications, with a minor in marketing, at the American University of Rome. She also completed the Master of Arts UNESCO Chair Program in Cultural Policy and Management at the University of Arts in Belgrade, and has attended the Fudan University Master program in Chinese Philosophy and Culture. Tanja has completed several trainings in agile practices and methodologies, as well as UX/UI design. 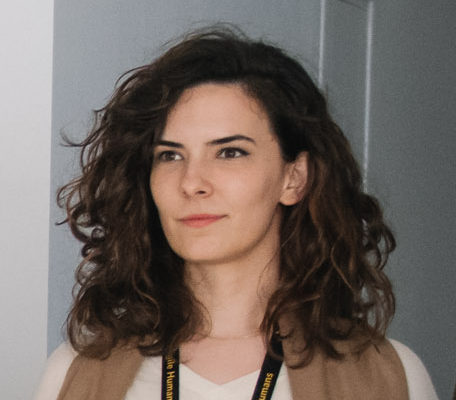