Ambassador Svein Sevje, Born in 1948. Graduated from the University of Oslo and the University of Uppsala in 1977 with degrees including the following subjects: History, Spanish, Indo-European languages (Sanskrit, Farsi, Hindi/Urdu, Bengali), Arabic and Political Science. Served as a Program officer with UNDP in Bangladesh 1977-78. Career diplomat with the Norwegian Foreign Service since 1978. Served as Head of the Representative Office to the Palestinian Authority (1995-1998), Ambassador to Syria, also accredited to Lebanon (2002-2006), Ambassador to Sudan (2008-2010), Ambassador to Israel (2010-2015). He was also Head of the Middle East Section at the Ministry of Foreign Affairs (1998-2002), Special Envoy for the Middle East (2006-2008) and Advisor to the Peace and Reconciliation Division at the Ministry of Foreign Affairs (2015-2018). His long diplomatic career includes also posts in Berlin, New Delhi, Madrid, Brasilia and Tel Aviv. 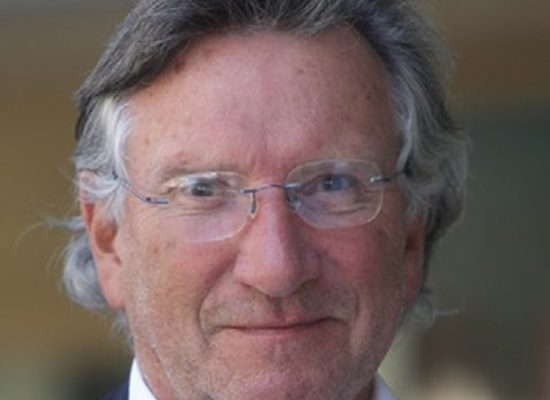