Slavko has been working in Serbian Armed Forces since 2001. He finished few courses about gender in Peacekeeping Operations and he was Gender Focal point during his deployment in UNIFIL in 2011. Also he became only certified UN instructor in SAF after he finished “Training of Trainers” course in Uganda. During his master studies „European Politics and crisis management” on  Belgrade University he worked on a Project for implementation of  National Action Plan for UN Resolution 1325 “Women, peace and security” trough education of women against domestic violence. He is working in Peacekeeping Operations Center as an instructor in Training section. One of his main responsibilities is organization of international courses and seminars. In the near future, he will be deployed in Peacekeeping Operation MINUSCA as a Military expert on mission. 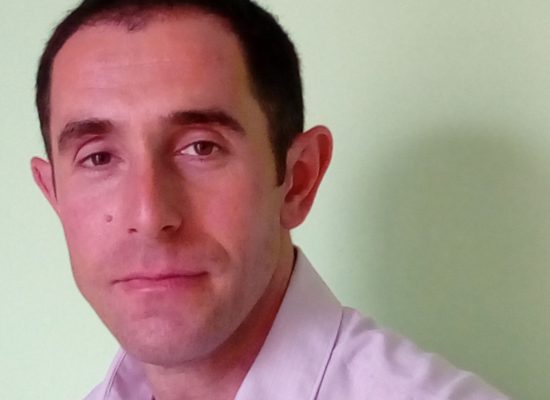