Harston who was born 20 October 1942 in Nairobi, Kenya, is an independent Consultant on International Peace and Security matters. A leading practitioners of peacekeeping, he retired as an Assistant Secretary-General in the United Nations. His last post was as the Representative of the Secretary-General in Belgrade, Serbia. Prior to this until March 2009 he was the Special Representative of the Secretary-General heading MINURSO Western Sahara. He was for 25 years a member of the United Kingdom Diplomatic Service. He completed his secondary education at The King’s School, Canterbury, England. He then earned a Bachelor of Science in Politics from the University of London and a degree in African Politics from the University of Rhodesia. Harston has lectured all over the world to military and civilian audiences and has published several papers on peacekeeping and international diplomacy. He also takes part as a role player and mentor in NATO exercises (Netherlands, Latvia, Belgium, France) and in exercises in Sweden, the UK, Germany, Canada, and Uganda.  He also lectures and mentors at the United Kingdom Defence Academy, the Swedish Defence Academy, the NATO School in Oberammergau, Germany, at the German Defence Academy,Hamburg, Germany, and at the Polish Institute for Diplomacy in Warsaw, as well as the Singidunum University in Belgrade.

Harston lives in Belgrade, Serbia. He is married with one son, and two step daughters. He is a member of the East India Club, and Special Forces Club in London, The Goodwood Flying Club, and the Gremio Literario in Lisbon. His hobbies include Early English Church Music and a 1952 Series One Landrover. 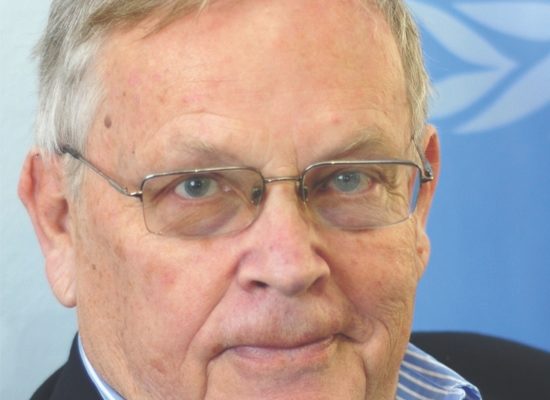