He studied Film Directing at the Academy of Arts and Communication at the Faculty of Media and Communication. He is currently finishing the master degree “International Relations and Diplomacy” at FMK.

He has been working on Radio Television Belgrade (now RTS) since 1992. During that period, he directed over 2,500 shows of various TV formats and genres – music shows and concerts, entertainment, documentaries, talk shows and (to a lesser extent) the feature program.

Since 2009 he has been working as Director of Production at the Faculty of Media and Communications. 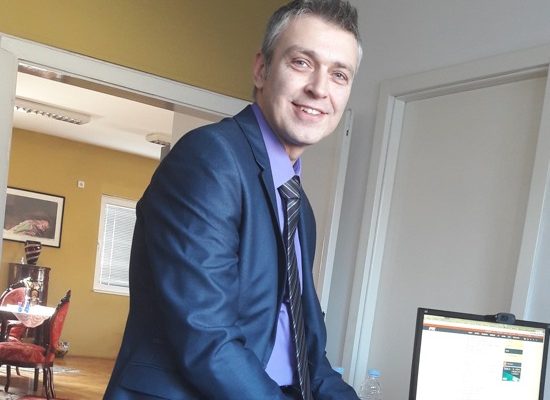