President of the Board Danube Competence Center (DCC)

A creative and accomplished business professional, with vast Tourism and Professional Conference Organization experience specializing in the planning and organization of international meetings involving professional associations and corporate accounts. She was the Director and CEO of the National Tourism Organization of Serbia from 2007 until 2015, where she received the “IMEX Academy Award” for the representative of Europe for extraordinary contribution to the development of the Congress Tourism and was a panelist at the WTTC Global Summit, Hainan, China, 2014, on the panel “Beyond Economics,” among other great achievements. She was vice president of European Travel Commission (ETC) from 2010 until 2012. She is currently holding the position of Chairperson and President of the Danube Competence Center (DDC) since 2013, which was initiated by herself and D. Schilly and W. Limbert. The DCC works to build and support networks of tourism stakeholders from the whole Danube region. DCC contributes to the development of the sustainable tourism sector through initiating and implementing relevant projects and building capacities. 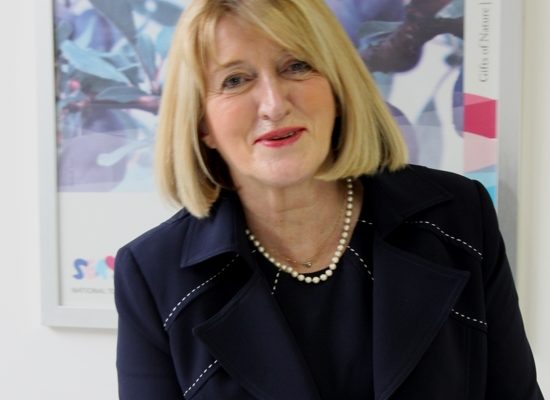