President and founder of the Faculty for Media and Communication in Belgrade. Minister of Culture in the Government of the Republic of Serbia (1994-1998). Ambassador of Serbia to the UNESCO in Paris, France (1999-2001).

Published over 50 articles in domestic and foreign journals, and has translated the following books from French into Serbian: Jean Piaget, Le structuralisme and Georges Mounin, Linguistique et philosophie. She is author of the book Literature as Seduction. A member of the Associations of Writers from 1980. She was permanent critic of poetry of the Serbian weekly NIN. 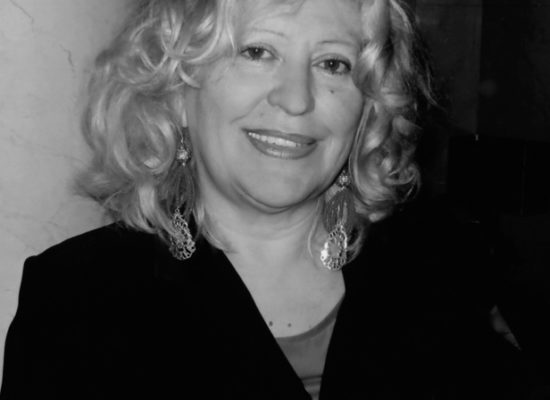