Maja graduated at the Faculty of Drama Arts in Belgrade, department of Dramaturgy in 2005. In 2012 she completed her PhD in Theory of Arts and Media at the University of Arts in Belgrade. Her plays have been produced in Serbia, Germany, Slovenia, Croatia, Montenegro, Russia and many other locations, and have been translated into several foreign languages and published in anthologies of contemporary drama. She had also directed several plays and performances. 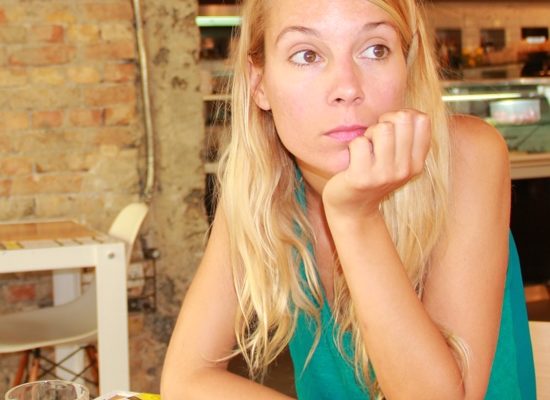