Goran Topalovic, President and Director of Operations at Conflux Center.

After graduating from the Military Academy in 1999, he completed his post-graduate in International Humanitarian Law and Human Rights at Faculty of Political Science in 2010 and he obtained master degree in „Gender issues“ at the same Faculty in 2015. He also obtained a Diploma of Staff College at Baltic Defence College in Estonia and. Currently, he is PhD Candidate (since 2016) at „International and European Studies“ at Faculty of Political Science at Belgrade University and his thesis is related to Incorporation of gender perspective in UN Cease Fire Mediation and Security Arrangements after UNSCR 1325.

The core of his expertise is in-depth knowledge of the intersection between gender, leadership and effectiveness in security context. That includes strengthening the awareness that gender as cross cutting issue plays in achieving higher level of efficiency. Gender, security sector reform, translation of strategies/policies into concrete actions and researches in this regard are at the very heart of his professional and academic interests.

He has longstanding experience in training delivery in military context. He was a director and a course designer of the first gender equality related training for Peace Operations in the Western Balkans (in 2012) and as a Guest lecturer and Syndicate leader he participates in numerous activities of different training centers worldwide. He is also a guest lecturer at Faculty of Political Science at International security studies (Master level). He has operational experience from Peace Operations in Ivory Coast, Cyprus and Lebanon.

He is enlisted on rosters of numerous Civil Society or International and National Organizations such as: OSCE Mission to Serbia Roster of Experts, UNDP Member of Regional Network of Gender Trainers, UNDP SEESAC Regional Security Sector Platform Network of Experts, ODIHR Consultant – Expert on gender mainstreaming in the military and prevention of gender based violence with particular focus to domestic violence, etc.

His publication called “How to Implement Peace-building in the Most Efficient Way ” won an Academic Writing Award in 2015 by NATO accredited Baltic Defence College. 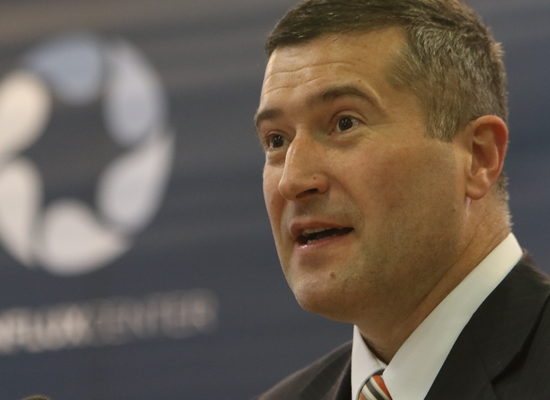